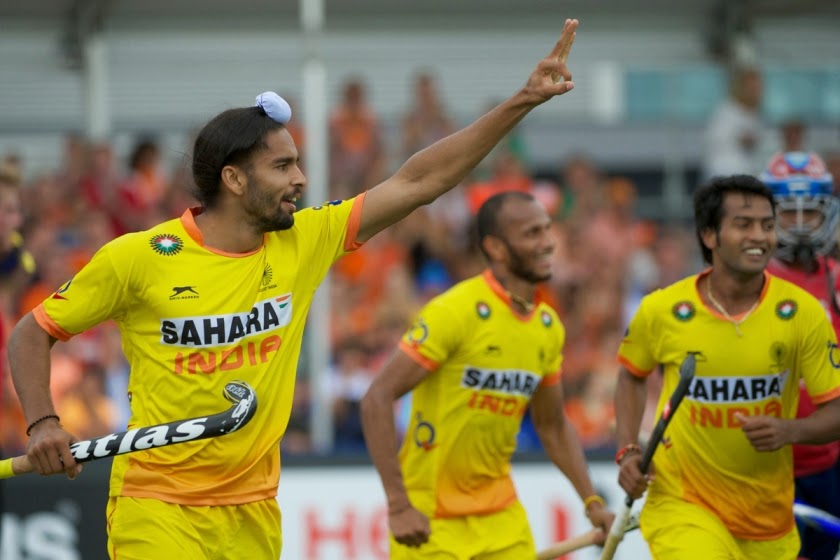 A cloud of uncertainty hangs over Indian hockey team’s participation in the upcoming Commonwealth Games to be held in Glasgow, Scotland next month. Hockey India has raised the banner of ‘anger’ over the government’s move not to hike the budget and now threatened to withdraw its team from Commonwealth Games and Asian Games.

For the stats-mined, the government allocated Rs10.5 crore to Hockey India to meet all its expenses. But HI has exhausted almost all of it in the first six months itself of 2014, leaving just Rs 31 lakh in their kitty. Clearly, things don’t look rosy as India has three major tourneys lined up this year. Hockey India secretary general Narinder Batra has shot off a letter to Indian Olympic Association (IOA) president N Ramachandran voicing the federation’s difficulty to field a team if the funds are not increased.

What is a serious issue is that Hockey India has to manage with a sum of Rs 31 lakh till March, 2015 a period during which India is slated to play three big-ticket events - CWG 2014, Asian Games 2014 and Champions Trophy 2014 in India. Hockey India has sought IOA’s advice on whether to send or pull out the team for the Commonwealth Games and Asian Games later.

It is pertinent to mention that the staying expenses of players during the Commonwealth and Asian Games are taken care of by the host nation whereas the travelling expenses are borne by the IOA.

It remains to be seen how the Union Sports Ministry and the Sports Authority of India (SAI) react to Hockey India’s stand. An amicable solution will ensure hockey fans are not deprived of seeing their heroes in action in Glasgow. Hope saner counsel prevails.

The writer can be contacted at: suhridbarua@gmail.com
at June 24, 2014